How To Sell Metalworking Equipment In Texas

Next Blog post
Your Guide to Selling Metalworking Equipment in Indiana
Previous Blog post
Is Aucto Really Free for Sellers? How? 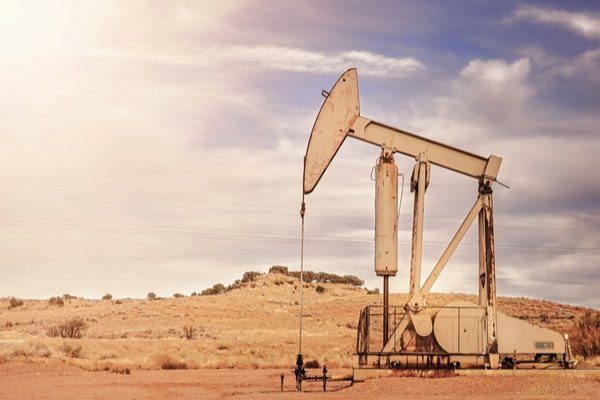 According to the U.S. Bureau of Economic Analysis, Texas’ natural resources make it a leader in petroleum and chemical manufacturing. The manufacturing industry in Texas manufactures a variety of products; such as computer equipment, industrial machinery, fabricated metal, automobiles, aerospace products, and much more.

Texas is only second to California in the number of workers employed in the manufacturing industry, with 7% of manufacturing jobs in the U.S. located in Texas. Accordingly, Texas has a large industrial sector that manufactures machinery used in the agricultural, construction, industrial, and mining industries; such as diggers, drills, engines, tractors, transmission, turbines, etc.

Metalworking machinery is widely utilized in advanced industries such as oil and gas, aerospace, energy, and automation. Accordingly, there is a demand in Texas for metalworking equipment in order to meet growing manufacturing needs.

Texas is a leader in the nation’s oil and gas industry, and despite the slump in oil prices in 2015 and 2016, the state has turned its economy around in the past year, producing 29.8% of the nation’s total refining capacity. In 2017, Texas added 306,900 jobs and expanded 10 of 11 industries. As a result, Chief Executive Magazine named Texas the “Best State for Business” in 2017 for the 13th year in a row.

Source for both graphs: U.S. Bureau of Economic Analysis and the U.S. Census Bureau

If you refer to the graphs above, Texas has a large manufacturing sector that drives its economy which is dominated by the oil and gas industry.

Steel and Iron Industry in Texas: 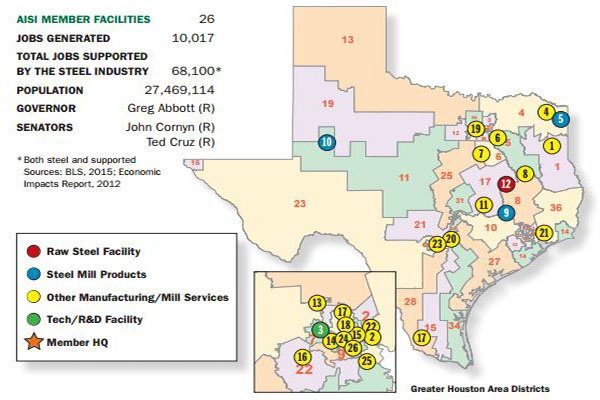 According to statistics provided by Friends of Texas Iron & Steel, the iron and steel industry in Texas:

In 2017, Texas was the nation’s largest steel importer, accounting for more than $8.3 billion. However, with the emergence of tariffs on steel and aluminium, U.S states that directly import these commodities will have bear most of the impact. According to an analysis released by Tax Foundation, two-thirds of the new taxes imposed steel and aluminium will be born by 10 states, with Texas, New York, California, and Utah being the top five affected.

Compared to all states, Texas is the largest employer of workers in industries that use steel and aluminium with 496,039 employees.

Tariff on Steel and Aluminium in Texas:

Steel and aluminum tariffs imposed by the Trump administration were intended to protect American industries and workers from unfair international trade practices. The tariffs were presented as an avenue to increase the production of American-made products, increase jobs, and sustain a skilled workforce.

The Senate Bill 1289 seeks to encourage American business owners to reinvest in the U.S. steel industry and revive the manufacturing industry in Texas. Accordingly, Stan Baucum, Director of Structural and Merchant Products at Gerdau, told Texas Tribune that buying American-made steel products will be instrumental in rebuilding Texas’ iron and steel industry. “Taxpayer dollars should not benefit offshore producers who heavily subsidize their industries and dump their products on Texas shores … This commonsense bill will help support highly skilled, high paying jobs in the Texas economy,” explains Baccum.

However, Texas Governor Greg Abbott expressed his concerns regarding the steel tariffs as he emphasized the importance of imported steel on the growth of Texas oil and gas industry. Currently, the gas and oil industry accounts for twice as many jobs as the national steel and aluminum industry. Abbot estimates that the new tariffs will jeopardize jobs in Texas and “hinder the U.S. gas and oil industry from surpassing its competitors”.

What Tariff on Steel Means for Pricing of Metalworking Equipment in Texas:

Interestingly, despite widely accepted claims, steel in the U.S. is doing quite well. According to the Commerce Department, U.S. steel earned more than $2.8 billion, up from $714 million in 2016. Accordingly, the steel industry added more than 8,000 jobs between January 2017 to January 2018.

A survey conducted by Federal Reserve Bank of Dallas finds that due to an increase in metal costs, prices of machinery and equipment will increase as a result. Tariff on steel increases the cost to manufacture industrial equipment, making the end product more costly for the consumer.

Hence, companies that produce large products, such as automobiles and planes are more likely to purchase good quality used equipment to compensate for reducing costs in other areas.

Accordingly, in an article titled “How clean is the air in your manufacturing facility?” Jim Reid, explains how metalworking facilities pose health threats to workers because they produce pollutants like oil mist, emit fumes containing lead, manganese, hexavalent chromium and many others. Hence, Occupational Safety and Health Administration (OSHA) monitors metalworking facilities in order to ensure they are constantly refining their manufacturing process to decrease discharge of waste and improving working environment for employees. Interestingly, 90% of local manufacturers in Austin, TX, do not comply with OSHA workplace regulations.

Metalworking facilities in Texas need to consider how the discharge of fluid from their metalworking processes is affecting the external environment. Accordingly, Fluid Service Technologies (FST), located in Houston, is an industrial fluid maintenance company that specialize in maintaining fluids in metalworking facilities. Their services encompass machine tool cleaning, implementing custom recycling systems, minimizing waste discharge, and many more.

How to Sell Metalworking Equipment in Texas:

When it comes to selling metalworking equipment in Texas, we recommend using an online auction marketplace. Previously we had discussed how online auctions are changing the way we buy and sell industrial equipment and we highlight some tips on how to get first time buyers and sellers started.

Accordingly, if you have metalworking equipment that you want to appraise, sell, or fix, then there are many dealers in Texas that can assist you.

As the world continues to search for ways to combat climate...

Read More
New eBook: Everything you need to know about selling metalworking equipment

Metals are some of the most used materials in manufacturing, mining,...

The way we do business is changing. We are leveraging technology...

Read More
What is your Metalworking Machinery Worth?

Each year more than 3.2 billion tonnes of metal are formed... 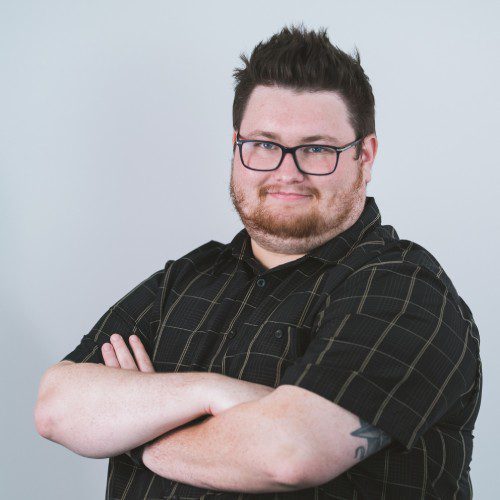 Clayton Arnold is the Marketing Manager at Aucto. Clayton has 10 years of experience working in traditional and digital marketing campaigns. A Mohawk College graduate, Clayton believes in leveraging the latest technology & analytics to foster long-term relationships with clients.

Previous post
Is Aucto Really Free for Sellers? How?
Back to Top
Next post
Your Guide to Selling Metalworking Equipment in Indiana